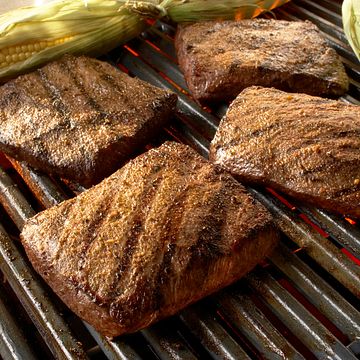 This easy grilled recipe comes with a bonus recipe for the leftovers. Two meals in one never tasted so good!